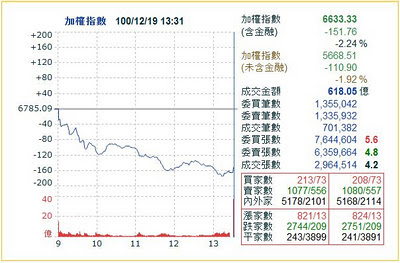 What is the significance of 663?

He didn't say the time span of making this goal, people presume that's a four year plan and a little math tells me this promise is dead on arrival, especially that $30,000 GDP per capita thing. Later he said it was an eight year plan, people start making fun of him when signs of 633 showing up in different places.

I guess politicians are pretty much the same the world over. They promise you the stars and quickly change their minds once they get elected. Wait, that sounds like all the women I have dated, except for the wife, of course:)